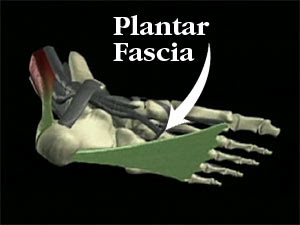 Gray Cook is a practicing physical therapist. He has created the Functional Movement Screen, one of the pillars of the Reebok Core Training System, which he developed in 2000. He is author of the book titled Athletic Body in Balance. You can reach him through the web site www.functionalmovement.com
Posted by Paul C. at 1:42 AM