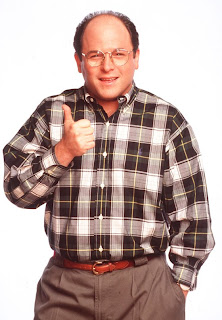 Costanza gives the June newsletter a thumbs up. Let me know what you think:
http://www.pcconditioning.com/newsletters/2008Jun.pdf
Posted by Paul C. at 7:27 PM No comments: 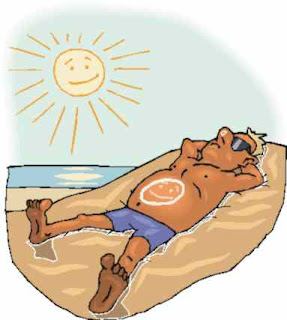 According to James Dowd, DMD, associate clinical professor of medicine at Michigan State University and author of "The Vitamin D Cure," exposing your skin to the sunlight 10 minutes a day 3x/week may make you healthier. Try to avoid mid-day sun, however. A quick walk without sunblock (except on your face and neck) will prompt your body to produce essential Vitamin D.

Oprah found a new favorite food when she tried this turkey burger at Mar-a-Lago, Donald Trump's private club in Palm Beach. "I believe [it] may be the best turkey burger in the entire world," she says. The Mar-a-Lago Turkey Burger will be permanently available at the Trump Bar and Grille in Trump Tower in New York City, open to the public for lunch and dinner. It will also be served during lunch in Chicago at Sixteen, the Trump International Hotel restaurant.

Sauté the scallions, celery and apples in the canola oil until tender. Let cool.

Season the turkey burgers with salt and pepper. Place on a preheated, lightly oiled grill. Grill each side for 7 minutes until meat is thoroughly cooked. Let sit for 5 minutes.

Serve with a side of Mar-a-Lago Pear Chutney and your favorite toasted bread, pita or hamburger roll.
Posted by Paul C. at 1:15 PM No comments: 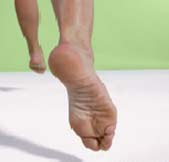 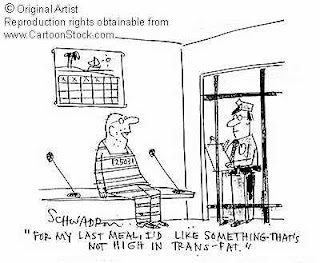 Even while in customdy, these inmates receive sound nutrition advice. Check out this week's article from the Globe:
http://www.boston.com/news/local/articles/2008/05/19/inmates_shape_up_for_their_release/
Posted by Paul C. at 12:33 AM No comments: 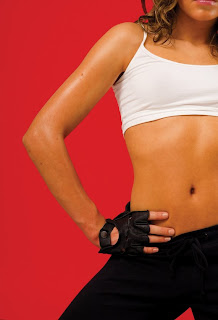 WASHINGTON - New research shows that exercise during the teen years - starting as young as age 12 - can help protect girls from breast cancer when they're grown.

more stories like thisMiddle-aged women have long been advised to get active to lower their risk of breast cancer after menopause and now it appears that starting young pays off, too.

"This really points to the benefit of sustained physical activity from adolescence through the adult years, to get the maximum benefit," said Dr. Graham Colditz of Washington University School of Medicine in St. Louis, the study's lead author.

Researchers tracked nearly 65,000 nurses ages 24 to 42 who enrolled in a major health study. They answered detailed questionnaires about their physical activity dating back to age 12. Within six years of enrolling, 550 were diagnosed with breast cancer before menopause. A quarter of all breast cancer is diagnosed at these younger ages, when it is typically more aggressive.

Women who were physically active as teens and young adults were 23 percent less likely to develop premenopausal breast cancer than women who grew up sedentary, researchers reported today in the Journal of the National Cancer Institute.

The biggest impact was regular exercise from ages 12 to 22.

"This is not the extreme athlete," Colditz cautioned.

The women at lowest risk reported doing 3 hours and 15 minutes of running or other vigorous activity a week - or, for the less athletic, 13 hours a week of walking. Typically, the teens reported more strenuous exercise, while during adulthood, walking was most common.

Why would it help? A big point of exercise in middle age and beyond is to keep off the pounds. After menopause, fat tissue is a chief source of estrogen. In youth, however, the theory is that physical activity itself lowers estrogen levels. Studies of teen athletes show that very intense exercise can delay onset of menstrual cycles and cause irregular periods.

The moderate exercise reported in this study was nowhere near enough for those big changes. But it probably was enough to cause slight yet still helpful hormone changes, said Dr. Alpa Patel, a cancer prevention specialist at the American Cancer Society, who praised the new research.
Posted by Paul C. at 12:02 AM No comments:

Worthy of a re-post

I posted this a while back and it's so powerful it's worthy of re-posting: 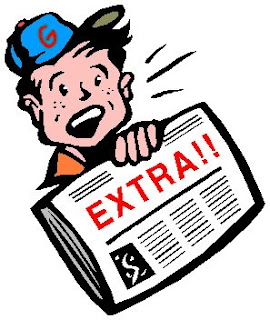 I'm happy to announce an article I recently wrote has published in today's Watertown Tab. The direct link for the article as follows: 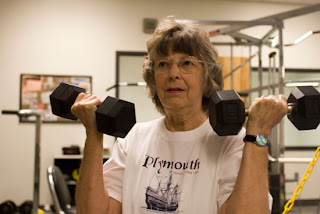 Good article in today's Health/Science section of the Globe:
http://www.boston.com/news/health/articles/2008/05/05/before_the_fall/
Posted by Paul C. at 3:18 PM No comments:

May's newsletter has just been released. Check it out here:

http://www.pcconditioning.com/newsletters/2008May.pdf
Posted by Paul C. at 1:06 AM No comments: 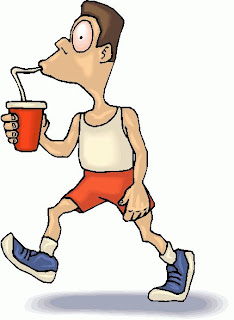 http://www.emedexpert.com/tips/soft-drinks.shtml
Posted by Paul C. at 12:12 AM No comments: